Why you should bother with git-flow

git-flow is the common branching workflow in industry when working with software projects and a team of developers. For those of you that don't know what it is, I'd recommend reading the original article. I won't repeat information that's already available in this article, but instead focus on my thoughts from using this model at work.

P.S. Many developers these days use Git IDEs, e.g. Sourcetree, Tower, that have baked in support for this workflow and easy setup. If you prefer the command line, you may like this tool.

TIP: At first, all we need to know are high-level details, so focus on getting those concepts right before worrying about the details.

git-flow is a powerful workflow that is well-used across the industry for a wide variety of reasons, most notably that git is the most widely used VCS. git-flow makes it easier to manage large software projects, and keep track of the evolution.

I personally used git-flow in my previous job, and enjoyed the simplicity of the workflow once I got used to it. If you're working in industry, or looking to, you will definitely need to know about this branching model. So, try using it for your own side projects, and get to grips with it. 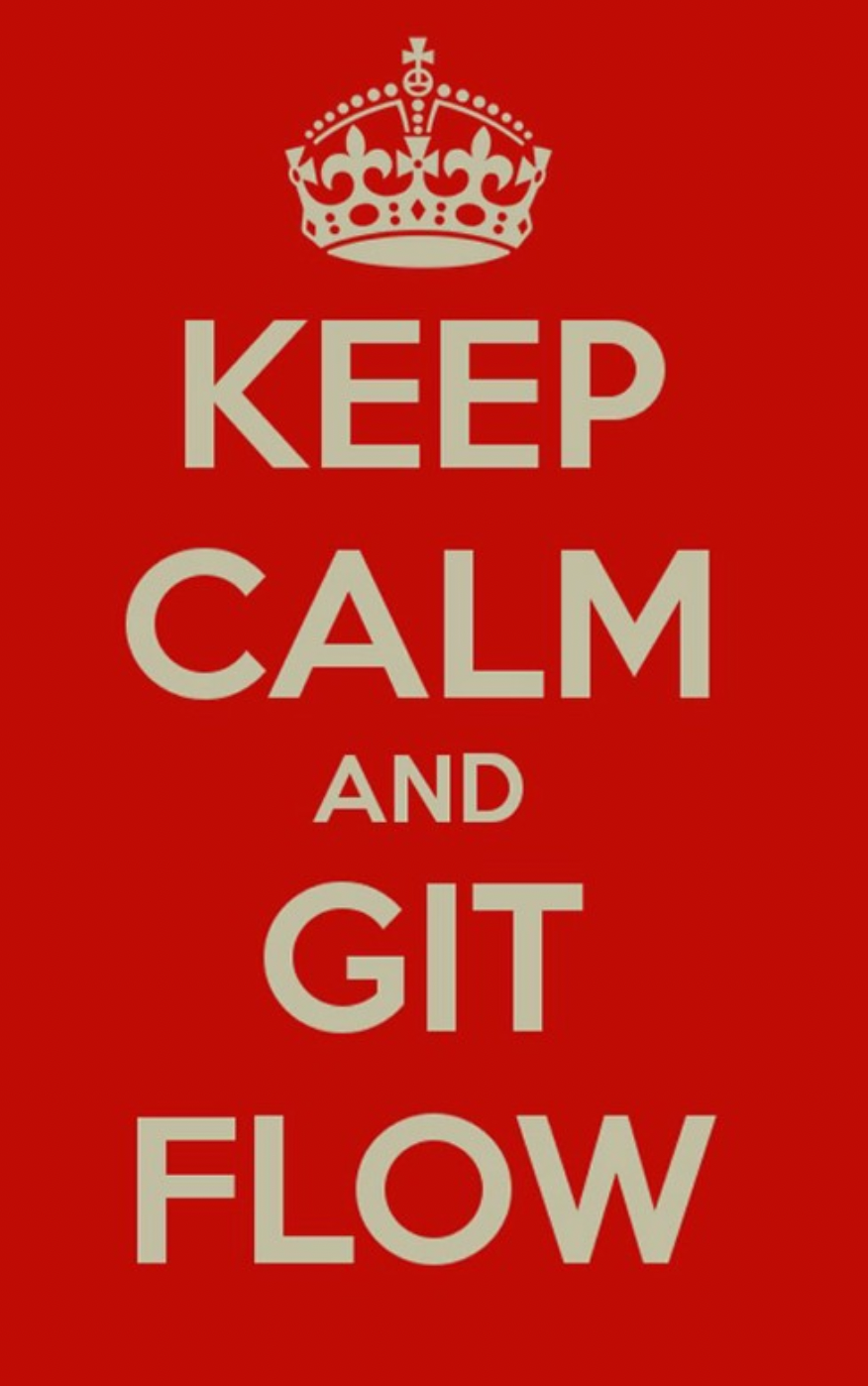